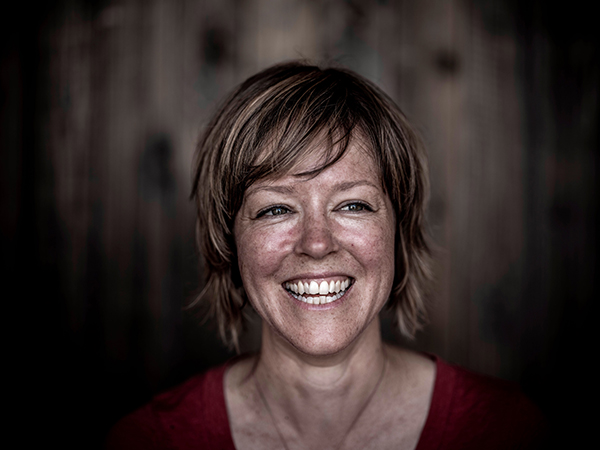 Eight years ago, by a sheer stroke of luck this amazing performer turned up at one of Dom Ferry’s Old Kirk Concerts in Yamba straight off the plane from the UK, where she’d just played in front of 10,000 people at Wembley Stadium in London supporting Frank Turner & The Lost Souls.

“That performer was Emily Barker and despite jetlag and the huge jump, she delivered an amazing concert and left us all spellbound!”, recalls local musician and concert promoter Dom, reflecting on that concert in 2012.

Emily grew up by the Blackwood River in Bridgetown WA and after spending the majority of her adult life as a musician based in the UK, recently returned to the Blackwood to get married. So, in true musician style, Emily and her multi-instrumentalist husband Lukas Drinkwater, will conduct a honeymoon tour of the East Coast of Australia, touching down near the Clarence River to perform at the Wooloweyah Hall next Friday 17th January.

Event organiser Phil Nicholas said, “I first started working with Emily in 2006, which feels like a lifetime away now. If you have ever watched the great UK TV detective series Wallander, then you’ve heard Emily’s music, as her song Nostalgia was chosen for the opening titles.”

“She has covered so much ground since then: performing at the London Olympic Games, recording albums in Nashville, scoring film soundtracks and being crowned UK Americana Artist of the Year. It’s no surprise we’re honoured and totally thrilled to host her in Wooloweyah.”