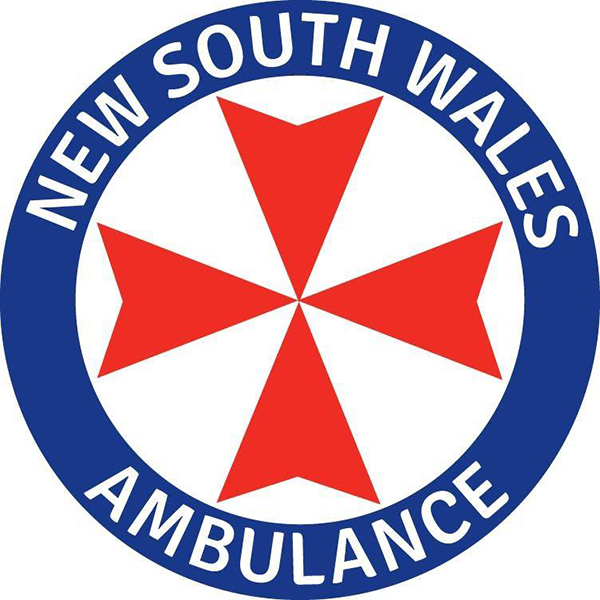 Clarence MP Chris Gulaptis says planning for the proposed ambulance station “is well progressed, with property investigations underway to determine the most suitable site for the new station”.

However, he said details of the sites being considered are not publicly available.

Nonetheless, Mr Gulaptis has assured the Iluka community that NSW Ambulance and Health and Infrastructure NSW are “actively engaged … with local stakeholders to find the most suitable site”.

“I know the community is eager to see the ambulance station operational as quickly as possible and I want to reassure the community that every effort is being made to see construction commence on this vital piece of infrastructure,” Mr Gulaptis said.

“There are a number of stages involved in building an ambulance station and identifying the best location to support the effective delivery of timely paramedic care to patients is a critical part of the process.”

The only guarantee regarding the station’s construction timetable was noted in the NSW Government’s 2019 ‘Election Commitments’ which listed the estimated $10million project as “commencing prior to March 2023”.

Mr Gulaptis told the Independent, following the 2019/20 budget’s release, that “construction is anticipated to commence in 2020-21, following tendering and awarding of the work”.

“The construction timeframe is estimated to take about two years to complete,” he said.

Anne McLean, who spearheaded the Iluka Ambulance Action Group’s campaign with her husband John, said two sites that were under consideration – land offered by the Iluka Bowls Club and the vacant block beside the police station – were not big enough for the proposed station.

“The site needs to be at least half an acre,” Ms McLean said. “Then it has to go before Clarence Valley Council for approval.”

In his media release, Mr Gulaptis said considerations for the location of the station include “vehicular access, minimum site area and configuration to suit building design requirements, flood prone areas, town planning requirements, proximity to other services such as schools, child care centres, health and other emergency services, the availability of engineering services and potential co-location opportunities”.

He said a preferred site is expected to be identified mid-2020, which will be followed by a “process of due diligence, planning and construction before the station is operational”.

The Iluka NSW ambulance station is one of 24 across the state included in the $122 million Rural Ambulance Infrastructure Reconfiguration program, and one of 29 hospital and health facility projects listed as election promises in the 2019/20 budget papers.