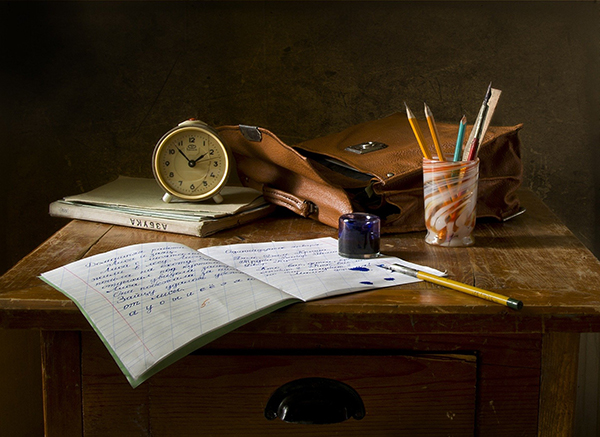 I realise that Corona Virus has dominated the news and people’s minds in recent weeks but I hope that two Clarence Valley Council (CVC) issues, highlighted by local media in the last week, will not escape the attention and concern of local residents.

1) At the February 25 CVC meeting, staff advised that Council still has to find improvement strategies of nearly $4 million within the next 18 months to meet its Fit-for-the-Future commitments.

In the last 2 years Council has fallen short of its Fit-for-the-Future savings targets by more than $1.5 million.

Council adopted a massive Special Rate Variation (SRV) in 2017 to achieve Fit-for-the-Future status despite the Mayor and so many of our current councillors campaigning against any new SRV. Then they supported the SRV at the first meetings of the new council.

The term for these current councillors will end in September this year.

The betting odds that these same councillors will leave the vast majority of this huge efficiency shortfall to the next Council are very short indeed.

2) At the Corporate, Governance and Works committee meeting on 19 March, councillors agreed to allocate $6.3 million towards the renovation of council offices in Prince Street, Grafton.

General manager, Ashley Lindsay, explained that community consultation had been ongoing since 2014.

Cr Peter Ellem said the project should come as no surprise and that council internal staff have to work in conditions that could best be described as rabbit warrens.

– the estimate for the infamous South Grafton Works Depot was initially $7 million and the final cost went way over $20 million with costs of the school boundary fence yet to be finalised. This project was sold on the promise of savings of $1 millions each year but it has been a big black hole into which Council continues to shovel money.

– CVC sold the former Copmanhurst Council building, just across the road from their Prince St building, for just $1.84 million (less commissions and other costs) then entered into a 5x5x5 lease at $210,000 per year (plus council rates and other out-goings). This building is only partially occupied and should have never been sold.

– CVC are still trying to sell the Visitor information Centre (VIC) in South Grafton while this building could house staff from CVC’s Economic Development and Tourism Department who could continue to provide visitor information along with their other duties.

– CVC still has plans to sell the current library building in Maclean and relocate the library into the Maclean Council office. This will displace more CVC staff to Grafton. The library was originally moved from a location half-way up the Post Office hill because the hill was too steep for elderly pedestrians and there was no parking available….now CVC plan a move to the top of the hill where pedestrian access and parking are worse than the original site.

– this is all part of a grand plan to gut the Maclean Council office and move virtually all staff to Grafton.

– the vast majority of local people have not been consulted about any of the above.

This Council should do the right thing and leave any decisions about “renovating” council offices to the councillors elected this coming September. However CVC staff want tis project pushed through in case there is a public backlash.

Unless there is a massive reaction from local residents I suspect the next team of local councillors will be greeted by $4 million of Fit-for-the-Future savings to find in their first 12 months, combined with this $6.3 million (if we’re lucky) debt for office renovations.